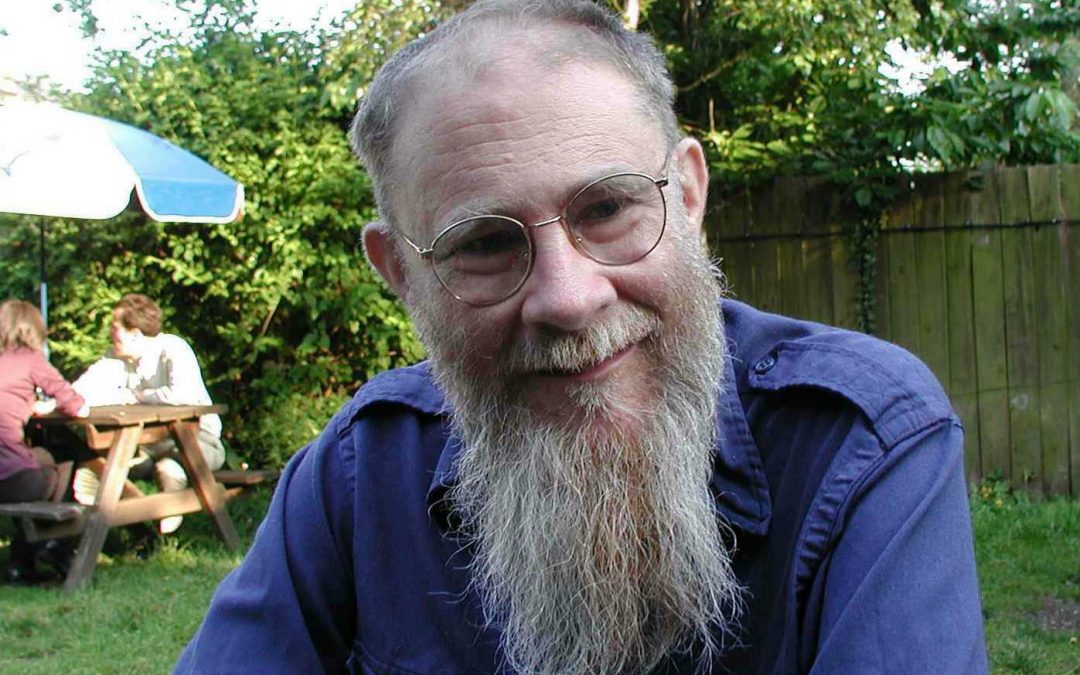 It gives me great pleasure to announce that the Arts and Humanities Research Council has awarded us funding for our research project The Age of Metaphysical Revolution: David Lewis and His Place in the History of Analytic Philosophy. The project runs for three years, beginning September 2016 ending August 2019. Project team members are:

Here are our research questions: